Login
BOOK A CONSULATION
← Back to login
Share on: 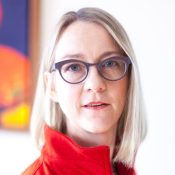 Sapphire, along with ruby, emerald, and diamonds, have been the most important precious gemstones for centuries. Let me tell you some things you probably didn’t know about this popular gem!

As diamonds are made up of carbon, sapphires are corundum. Within corundum crystals, trace amounts of other elements determine the colour: for example, chromium will create pink,  titanium and iron together will result in blue. The trace elements absorb portions of the visible light spectrum, producing the colour we perceive. The result is that sapphires come in all colours of the rainbow! 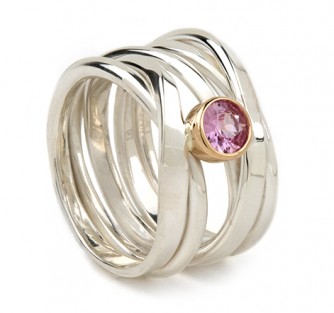 All shades of blue corundum are referred to as ‘sapphire’.  Most other colours are considered ‘fancy coloured’ sapphires and are named for their particular hues, for example: pink sapphire, or yellow sapphire. ‘White sapphires’ are colourless, similar to diamonds.

Of the blue sapphires,  ‘cornflower blue’ are the most desirable, and the very dark blue stones less so.

Like the palladium white gold described in my last column, I prefer more unusual materials.  My pieces often feature less common, natural, unheated sapphires, which show a variety of unusual hues – each one being unique.

Sapphires are mined all over the world. Often, they are not cut in the country where they are mined.  Very seldom is their provenance known, although a professional laboratory can identify the origins of a sapphire, based on its geochemistry and inclusions. 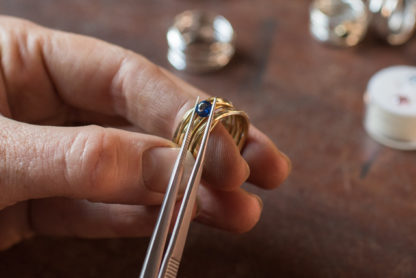 My gem merchant, who is the International Coloured Gemstone Association’s Ambassador for Canada, has traveled to Australia and Sri Lanka herself, in order to ensure ethical standards of sapphire mining and cutting. I appreciate this level of accountability, and the fact that there is such a direct connection to the origin of these stones.

Corundum is the next-hardest gemstone to diamond. Thus, it is particularly well suited for rings. Other stones are less durable – they will scratch, and lose their lustre. Sapphires are an alternative stone for engagement rings.

Sapphires can also be treated with other methods, such as diffusion or beryllium treatments. These add other elements to corundum, altering the chemical structure of the stone. Some of these methods are not stable, or only penetrate the surface. A certified gemologists can identify such treatments.

While I personally prefer completely natural, unheated gems, heat treatments are generally considered acceptable. However, other treatments must always be disclosed.

Sapphires vary greatly in colour and saturation, a key factor in determining price. Dark, almost black stones, carry the least value. The most vividly saturated will be the most expensive.